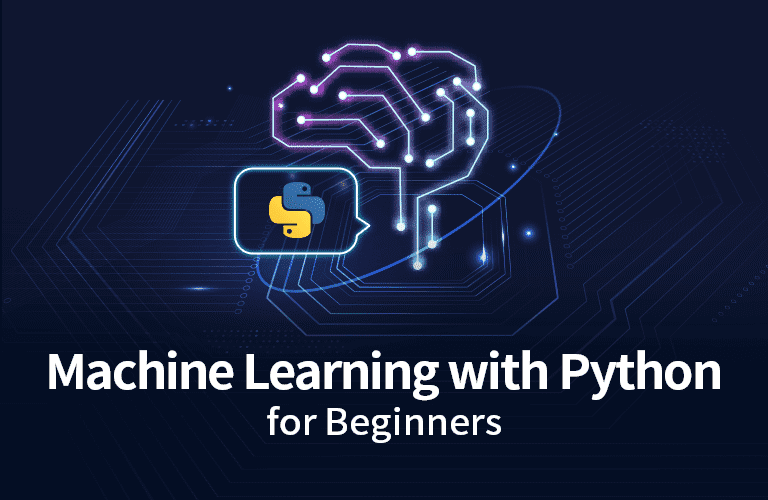 G (general audiences): G ratings are most notable for what the films don’t include: sex and nudity, substance abuse, or realistic/non-cartoon violence.

PG (parental guidance): Some material may not be suitable for children. There may be mild strong language and some violence, but there will not be substance use or physical abuse.

PG-13 (parental guidance-13): Some material may not be suitable for children under 13. Any nudity has to be non-sexual and any swear words have to be used sparingly. Violence in PG-13 films may be intense, but must be bloodless.

R (restricted): No one under 17 admitted without an accompanying parent or guardian. This rating is given for strong and frequent language and violence, nudity for sexual purposes, and drug abuse.

NC-17 (no one under 17): This rare rating is given to films which feature mature elements in such profusion or intensity that it surpasses even the R.

Unrated: Typically reserved for previews of films not yet officially rated by the MPAA. A green title card indicates the preview is safe for all viewers, while red is for mature audiences.